Zipbaits Rigge Flat 50S is a Rigge series sinking, laterally flattened lure. It is 50mm in length and weighs 5.3g. Fishing for perch, asp, and trout has never been easier. It does, after all, have proprietary Mag-Drive technology for long throws and distinct running behavior!

The Rigge series is equipped with the same technical highlights as the others. The Rigge Flat 50S has a shad-like design that has been modified. The Flat versions show off their full potential, especially in continual pull or strong currents, thanks to their taller back and bulbous underbelly with flat flanks.

Furthermore, the ZipBaits Rigge Flat is typically employed for trout and perch fishing in fast-moving waters such as streams and rivers as a sinking hard bait. Depending on the present pressure, they reach the necessary depth quite quickly.

In terms of lure presentation, you may do whatever you want. Twitching is the most popular and excited method. Always make sure you know the structure of the bottom while fishing using sinking Rigge Flat plugs. In order to avoid anchoring on the bottom!

Zipbaits Hickory SR series was created in response to anglers’ requests for ultralight fatty crank baits. The popularity of ultralight gear was sure to have an impact on ZipBaits‘ selection. The name alludes to their body shape’s resemblance to the American Hickory nut.

The Hickory can be used in a wide range of situations. Any of the Hickory variations mentioned operate flawlessly in either running or still water. Its wobbling is too much for trout, chub, ide, and perch.

A triple hook of the suitable size is included in all Zipbaits Hickory versions. However, switching to single barbless hooks will have no effect on the action of the lure. The large choice of colors helps you to find the ideal model for each fishing situation. 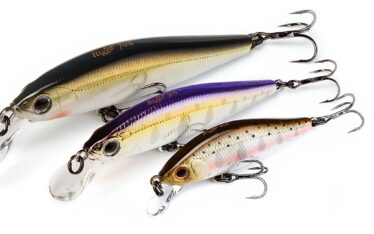 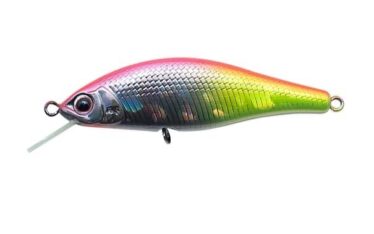 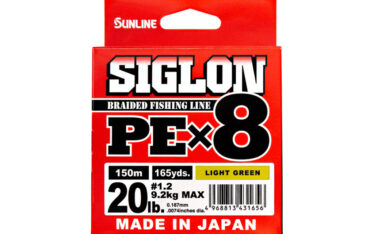