Jackson Inc. is well known as one of the front runners in high-quality fishing tackle. A name familiar among anglers and the worldwide fishing trade. Jackson,Inc. is a strong and innovative lure and rod brand. It covers both saltwater and freshwater fishing since 1980. Jackson strives to make joyful fishing tackle with soul. With absolute confidence in their products they supply tackle to fishermen around the world. They have dedicate themselves to create marvelous lures.

Jackson started in early days of Japanese lure fishing. The company launched “Cheiron” the first fishing rod specialized for Seabass. Several years later the “Athlete” minnow was released. Which added a rolling action to lures. At the time the main stream lures had only a wobbling action. It was a great success and was followed by “NyoroNyoro”, “Pintail”, “Rogos”, “Artoron”. All these have innovative actions. 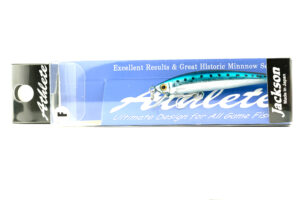 In rushing water, the Athlete series excels. The Jackson Athlete 55ARF is best suited for this use case because many fish like modest river flow. Jackson engineers used this information to fine-tune the lure to work on the surface. 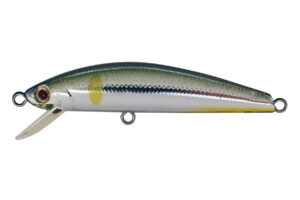 A hidden gem for mountain streams. The Jackson Athlete 55S FH is designed specifically for this use case because many fish like a mild surface flow. Every part of this athlete 55S has been modified and adjusted to make it a freshwater suspending minnow. 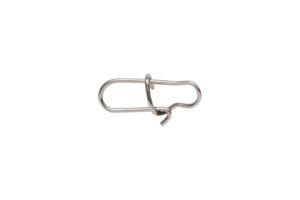 A little snap to assist you easily change lures. It is critical not to squander time on the bank. As a result, a snap is an excellent time saver. 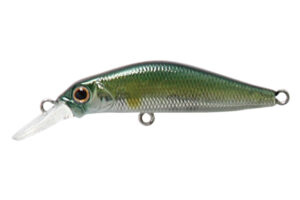 Anglers can fish slower portions of water with the Jackson Kanade. Fish prefer to sit in the depths. The Kanade makes it simple to reach these slower areas in faster streams. 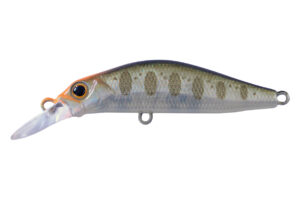 The Jackson Kanade 50S enables trout fisherman to deliver the minnow in slow sections of water. Depths where the fish wait for their prey. Reaching these slower pockets in faster streams is easy with the Kanade 50. 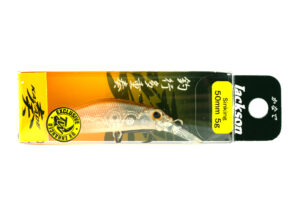 Anglers can access deep, slow water in fast-moving streams with the Jackson Kanade ARF. The depth to which trout prefer to lure their prey. The Kanade makes it simple to reach these slower areas in faster streams. 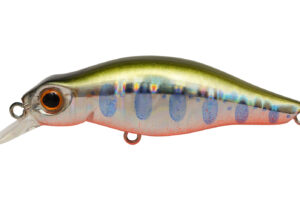 Thanks to a precisely set weight, the Jackson Komachi 45F is extremely stable. The fast reflexes from the lure attract the fish to bite, making it ideal for twitching. Furthermore, because it is a floating kind, distinct waves on the surface can be noticed during retrieval. 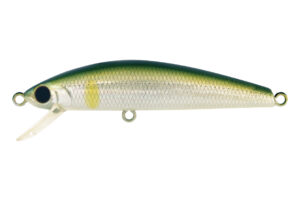 The Athlete series gave birth to the Jackson Trout Tune 55F. It was designed with one objective in mind: to catch as many native trout as possible. All fisherman will have no trouble controlling this lure. You may feel it respond to your will and skills with tact. 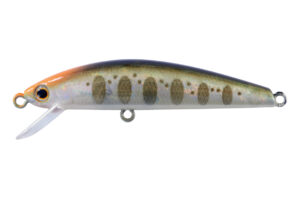 To make a well-balanced lure, you’ll need cast ability, water resistance, and a snappy action. All of these characteristics are present in the Jackson Trout song 55S. At its center, two weights have been placed. 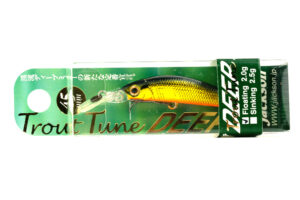 The Athlete series gave birth to the Jackson Trout Tune Deep 45F. Created with one purpose in mind: to catch as many fish as possible in deeper locations. Even inexperienced fisherman will have little trouble controlling the lure. 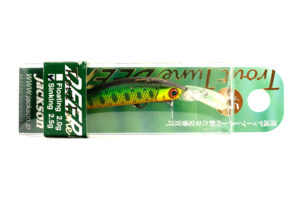 The Athlete series influenced the design of the Jackson Trout Tune Deep 45S. Designed to attract and catch as many trout as possible in deep water. Anglers who are just getting started will find the Jackson lure simple to handle.