In swift streams, the DUO Tetra Works Toto has proven itself. The action isn’t hampered by the fast pace. In still water ponds, the Toto 42S also catches predators. The most important thing is to master the challenging, but successful stop-and-go retrieval technique.

The Tetra Works Toto 42S recommended itself in fast streams. DUO Toto is a miniature minnow that originated in Japan. Very quickly it was recognized by European anglers due to the excellent performance. Inhabitants of rivers and lakes, such as perch, pike, pike perch, asp, chub all grab the Toto.

Spinning athletes successfully use it when fishing for trout and grayling. Fast flow doesn’t spoil its action at all. ТОТО 42S also catches predators in ditch water ponds. The main thing is to master the tricky, but effective stop-and-go retrieval. After a series of jigs the minnow sinks as it wobbles.

This is when bites are are most likely to occur. The sinking version of the DUO TOTO has proven itself when fishing in stronger currents. And the current does not in the least interfere with the lures attractive game.

The sinking version is generally intended for jigging. With its hectic movements it resembles a lost hatchling . Unlike the floating and suspending versions it has a perfect action at stop-and-go retrievals. In this case the action of the lure consists of rolling and wobbling. All together the hard bait emits special movements resembling the behavior of small minnows.

The DUO Tetra Works Toto 42S potential for such a small minnow is immense. Don’t be afraid to improvise with different types of retrievals, colorations the fish will “appreciate” it. 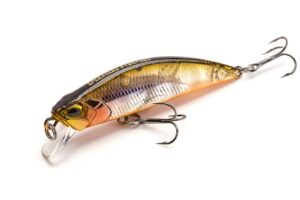 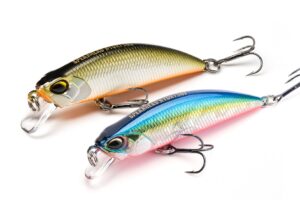 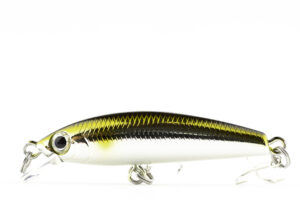 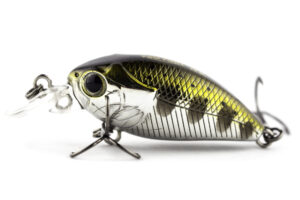 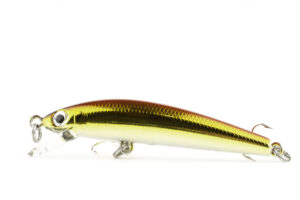 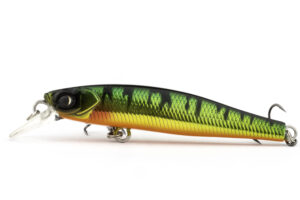 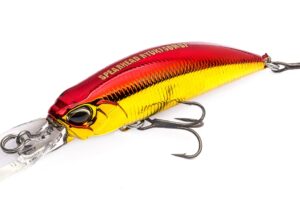 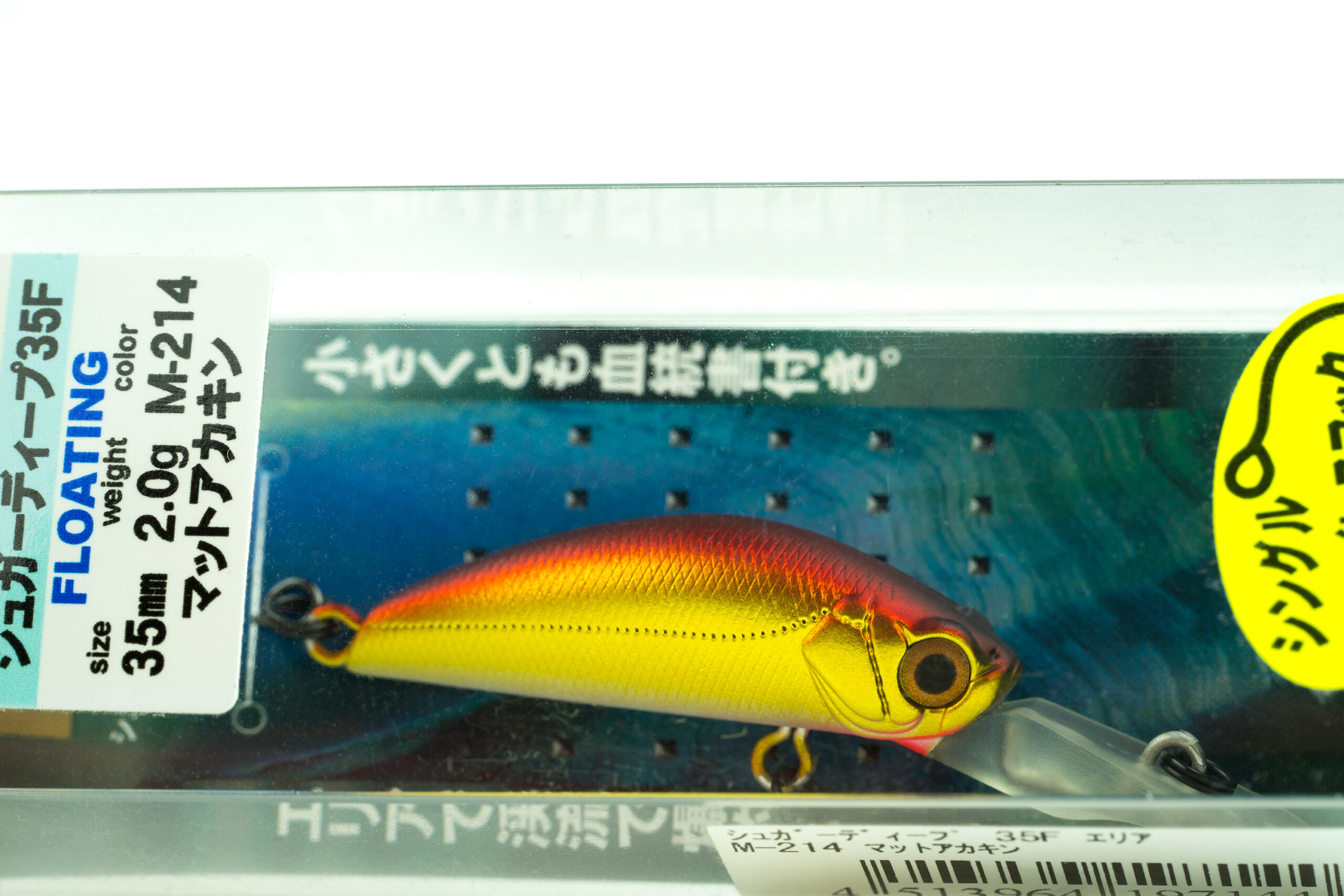