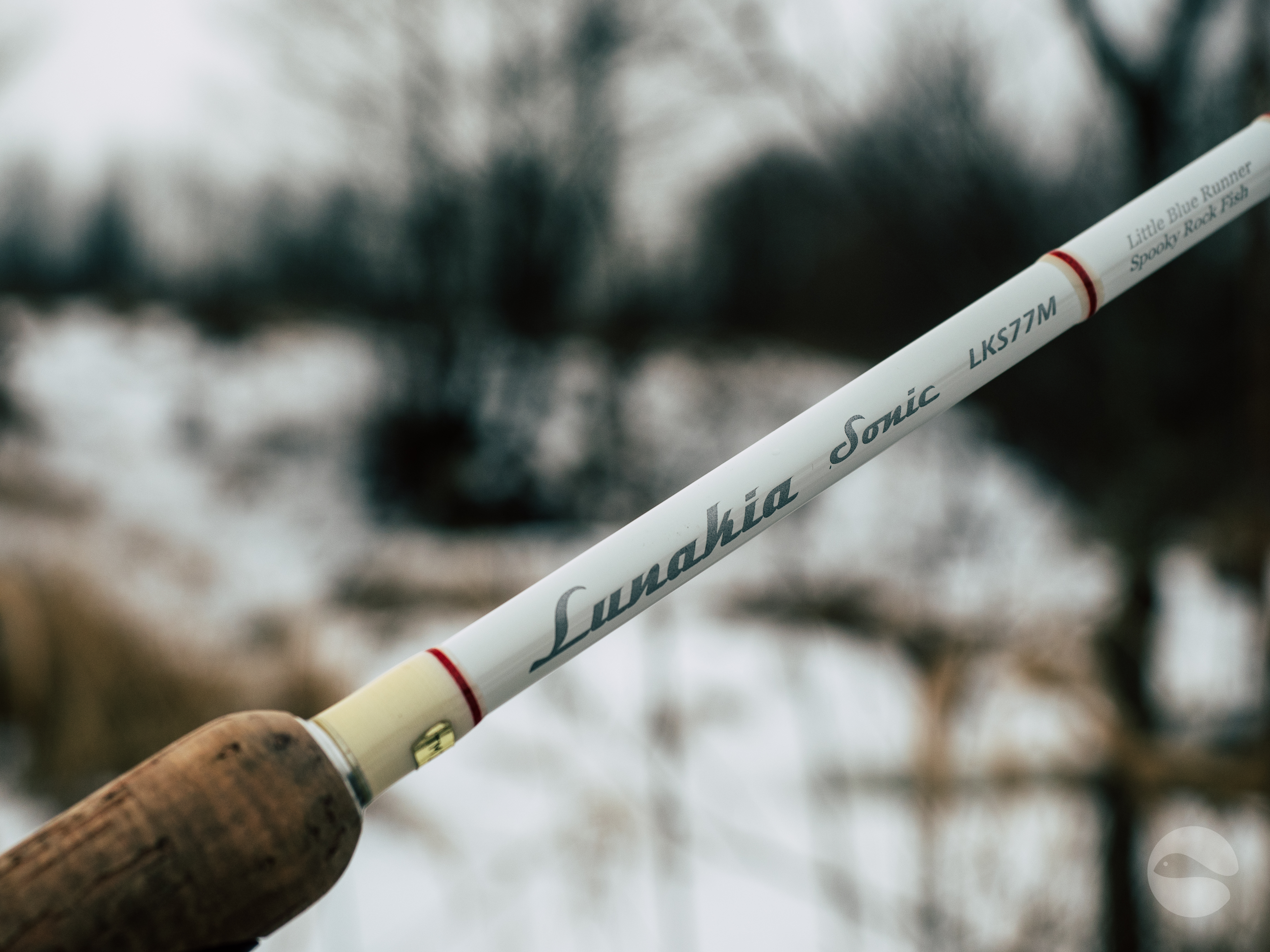 The Tenryu Lunakia Sonic LKS77M is a replacement for my Lunakia LKT79 (older generation of the rod) which I loved and adored, but to my horror broke because of my own fault. Straight from the rack the Lunakia Sonic felt perfect in my hand. Not really explainable, but every angler knows the sensation when a rod just sticks to the palm giving off an aura as if it was just for them.

It has a 245mm split rear grip, butt diameter of 8.6mm, reel seat is a Fuji IPS-KN16, I think it might be Tenryus own design only produced by Fuji (do not quote me on this) . Not much to say about the cork handle only that is well crafted from quality cork. The bottom part of the blank has a white glossy finish, the rest of the blank is smooth carbon. This rod is light, weighing just 86g. It is light due to a tubular blank, also by Fuji K-series alconite guides. Although light it is not fragile. Fishing from a kayak I have put the rod in situations where most would snap, but the LKS77M lived threw them all.

I pair it with my Shimano Rarenium 2500 Ci4 FA spooled super P.E 6lb 8 braid from Sunline. The setup weighs just under 300g and has great balance. Casting all day does not get tiresome. The Sonic is rated as an ultralight rod with extra fast action superb for jig-heads, spinners, minnows and spoon lures. The blank has a sharp, responsive feel. Tenryu do not disclose what kind of grade graphite is used, but whatever it is the rod is sensitive to the smallest fish bites. The 1mm tip is hyper responsive, I can sense out lake/river beds letting me distinguish between pebbles, mud, plant life etc. Tenryu claim that the soft tip is made using a special method (do not state the technology behind it) which helps to shorten the time between fish bite and hook up.

Fish handling is smooth, controlled, never had problems with larger specimens. Declared lure weight is from 0.3g to 5g. The bottom weight although possible to cast, will not travel far. I never use jig heads lighter than 2g so it is not an issue. 5g jigs will fly 40m with ease. Gently casting a 6g jig felt uneasy so keep to the declared weights they are accurate.

+ Excellent balance – Price
+ Very good sensitivity
+ Refined styling
+ Very versatile
In conclusion Tenryu rods always showcase Japanese craftsmanship. They are premium quality and carry a degree of refinement from fit to finish. Depending on where you look the Lunakia Sonic is priced between €330 and €400. It is suitable for spinners, spoons, smaller hard lures, claiming that the rod is a jack of all trades would not be false, but it especially shines when used with jig heads. Sensitive to very subtle fish bites. I use it for trout, perch fishing. If you are appreciative of top quality gear, spend most weekends angling and willing to spend extra this rod is for you. If you fish once a month I would not suggest spending more than €100 on a rod. There are excellent budget options and never dismiss buying used, you can find great deals for top grade gear. 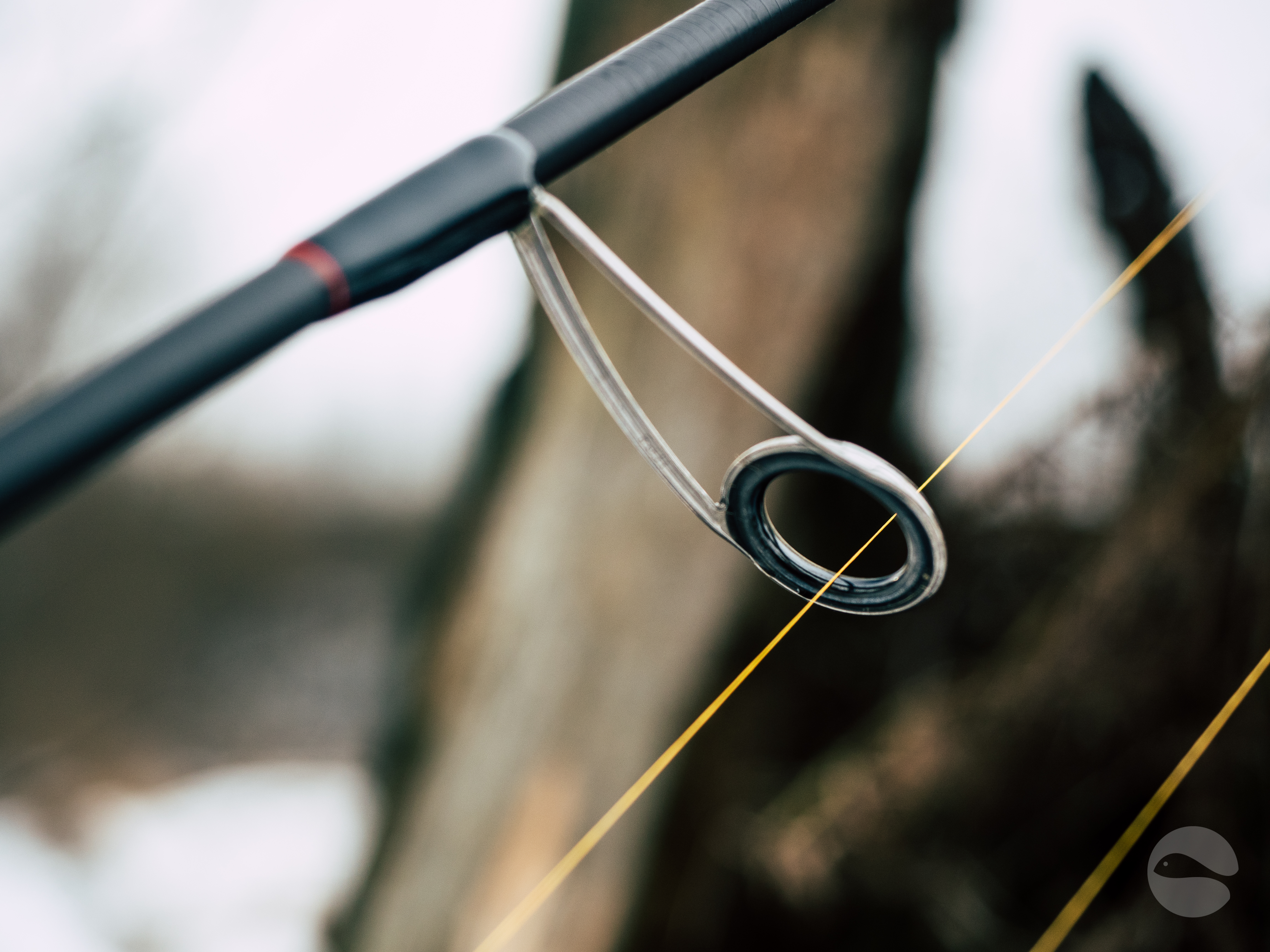 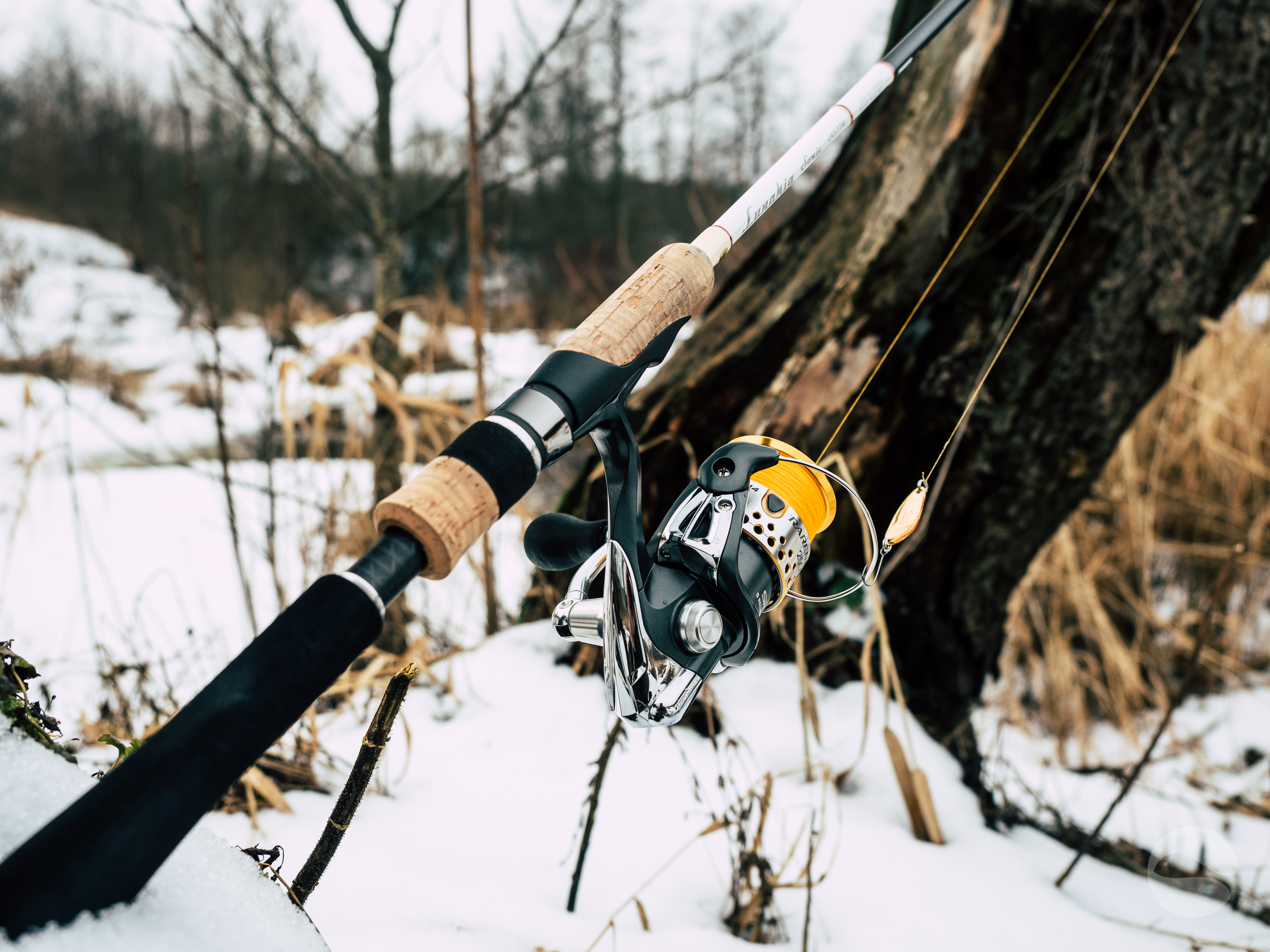 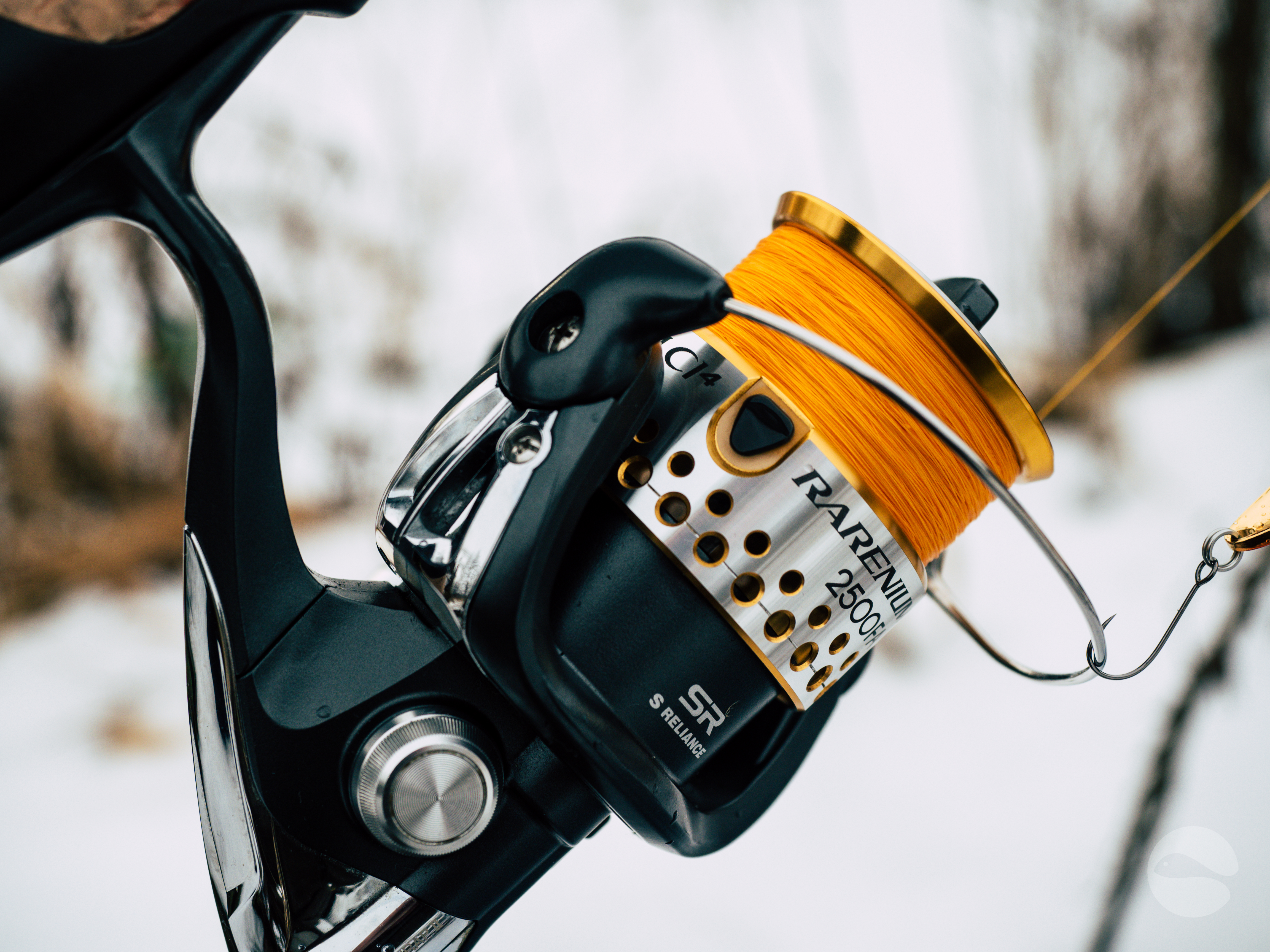 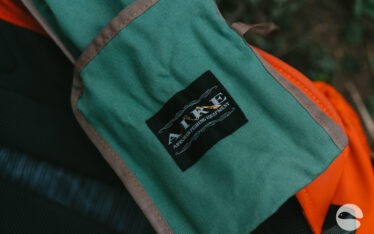 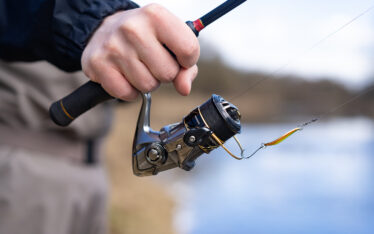 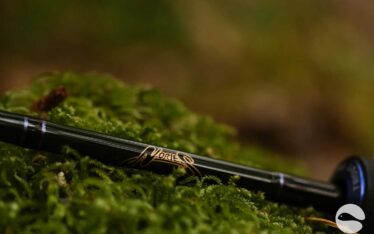